Journalistic content is as broad and far-reaching as global economics and as specific as the celebration of your neighbour’s 110th birthday, but in any instance it will impart you with a particular impression of the world you live. This impression you are given is based on what is presented to you by journalists, whether it be good or bad, favourable or unsavoury, they have the power to tell the truth or impersonate it.

We have compiled a list with all the important qualities a good journalist should have. If you are planning on pursuing a career in journalism make sure you have these traits.

Please take our Poll for fun,

simply choose how you rate each as a journalist

results at bottom of article

1. A good journalist uses their power to influence correctly 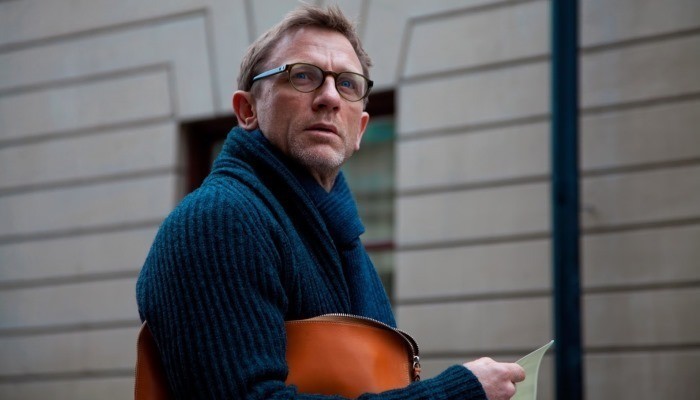 Since content is created by people and not some stoic, perfectly impartial, and unbiased entity, there will inevitably be those journalists that will act selfishly and impede the divulgence of the truth. Through this powerful platform these anti-journalistic pursuits can reach a wide number of people. With such an opportunity, some might use it to leverage human emotions that elicit strong reactions, for the purpose of benefitting themselves and their publication. And it’s precisely because of the influential nature of journalism that we need good journalists.

As Edward Bernays –the “father of public relations” and a pioneer in the understanding and usage of advertising- has said:

“Small groups of persons can, and do, make the rest of us think what they please about a given subject.”

Possessing the power of influence can be a dangerous tool at the disposal of those with less than admirable intentions, or those who are simply ignorant and incompetent. Whichever the case, sensationalism, fear mongering, and other biases can be used to misinform, or rather more deviously, manipulate the public to accept an amended truth. Journalists work hard to uncover the truth but ultimately they make the decision to present it as such or not. Without good journalists the truth is only optional.

Here’s a free game, just touch the puzzle to jump

2. A good journalist is a watchdog

Though certain misguided journalists may divert from reality for selfishly prosperous reasons, those in powerful positions in society attempt to cover the truth also. As such we need good journalists that will act boldly as watchdogs, exposing injustice, corruption, and poor decision making on the part of leaders. Those who seek to take advantage of their position at the expense of those they directly impact will continue to do so until they are revealed.

Journalists have a unique perspective and method in addressing this issue. Since they collect information and investigate in a different way than other parties, it’s important to have good journalists who will boldly step towards the truth and require from these individuals to answer to their actions. Whatever information is found, good journalists should present the truth in the findings in a neutral way.

3. A good journalist acknowledges their responsibility to citizens 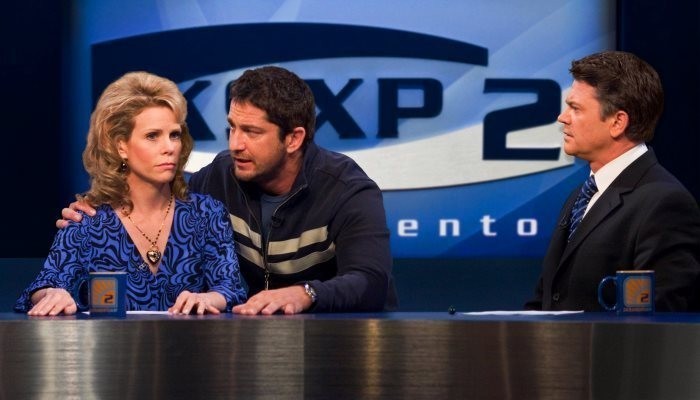 Journalists give you information that you most likely wouldn’t know otherwise. Because of this, there is a level of trust with those journalists, like that of a parent and child. A parent has viewed the world and experienced many things, but the way they react to them and pass on that perspective will influence the way the child perceives the information. In a similar fashion, journalists will pass on either accuracy and their interpretations, or purposely present an untruth or a vast extension of the truth to an audience as part of their agenda. As journalists are one of the very few, if not the only ones, who will disseminate this information as a complete story, whatever they choose to present is usually seen as the truth.

There is a need for bold journalists, unafraid to present the truth. Sometimes the truth is unsavoury or damaging, but despite that, the truth is still paramount. Nothing should be hidden because of self-interest or bias however unfortunate the information – there is a responsibility to the public to show transparency.

There are instances in which journalists need to make important ethical decisions about what they present to the public. For instance, Edward Snowden and journalist Glenn Greenwald worked together to propagate the truth about national security and privacy, which labelled Snowden as a traitor and spy.

Another instance involves Charlie Hebdo murders over the satirical depiction of a religious prophet. There was a debate as to whether such depictions should be shown by media outlets in the name of free speech or omitted entirely.

The news is called news for a reason. When new, exciting or upsetting things occur people want to know about it to better understand and contribute to the world in which they live. For this reason, publications and the journalists that work for them need to provide a public forum regarding the important events and ideas to promote discussions at all levels.

However, it is not solely about talking. As many of us can attest to, people can talk and often do about the most mundane and inconsequential things, while ignoring the real issues. Journalists, being the presenters of this topical information, should be involved in pinpointing the important topics or aspects of those topics to engage people in relevant conversation about the state of society. This should be for the purpose of progressing society to a place we want it to be and not to achieve the highest number of habitual followers for a publication. 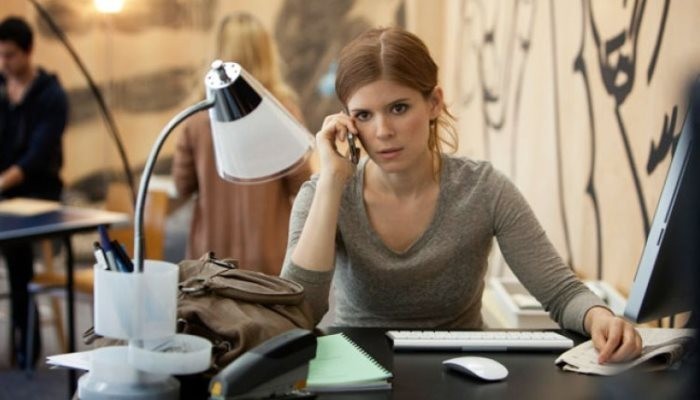 In recent time there has been a disintegration of traditional media outlets and a rise of numerous smaller outlets in its place. There are so many loud voices yelling so many different things, what are viewers, listeners, and readers supposed to believe as truth, and what will they ultimately believe as truth?

With so many new, smaller outlets appearing in place of what was once a massive network or newspaper, the credibility of the information may come into question as these outlets are not held to the same standards. We need good journalists to provide credibility and expertise.

With advancements in technology, the dissemination of information is instantaneous and coming from innumerable sources, some without much confirmation of credibility. We need good journalists in society to interpret the vast amounts of available information, understand the context and importance, and sift through the information to determine source integrity. We need good journalists to find the truth in the haystack.

Good journalists are needed to continue a precedent and make sure that in spite of the major changes that may lie ahead for journalism, the journalists’ integrity and mission for truth will be untarnished.

By now it should be evident that a “good” journalist is someone who strives for the truth, boldly acts as a watchdog to expose injustice and corruption, creates and maintains public discussion, and someone who sorts through the world of data and puts the important topics into the spotlight.

Bottom line is that we want good journalists just like we want good police officers. They are at the front lines, they make decisions that impact our lives as individuals and as members of a society. If we don’t have journalists that remain impartial and fair we will live in a world that is even more selfish and confusing because even if we search for the information and desire to learn about our world it could end up all being a farce.

Where do you get your news

Jamie Bryson: For what so shall it profit a man, to gain the whole world but lose his own soul

Arlene Foster: ‘Parity of Esteem’ and ‘Consent’ and How Words Deceive

Jamie Bryson: For what so shall it profit a man, to gain the whole world but lose his own soul

Arlene Foster: ‘Parity of Esteem’ and ‘Consent’ and How Words Deceive

TUV: “Alliance were asked and they said NO”, someone’s telling porkies